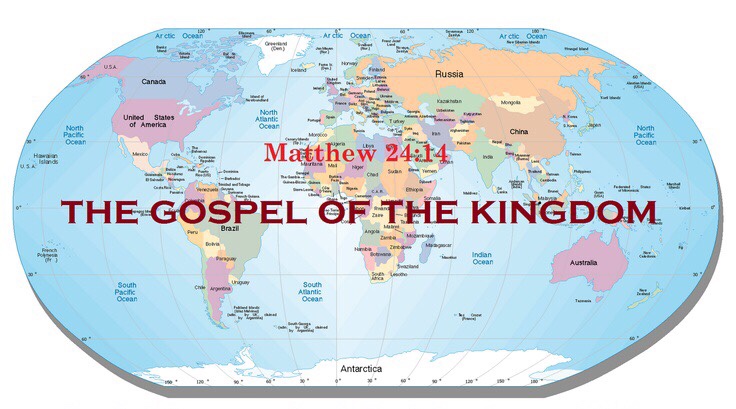 What is the primary sin in most American churches, and could losing tax-exemption be a good thing for the advance of the gospel?

The Church is God’s Plan A for the salvation of the world and there is no Plan B. Yet, many churches are no longer commissioning missionaries to go out into the world. Instead, churches in the west, particularly the United States, have become their own little kingdoms. At one time, churches did so much good in their communities that it was agreed upon, even by nonbelievers, that they should be tax-exempt. Yet, today, churches are mere social clubs, even most of the ones that preach orthodox doctrine. Beto O’Roarke recently said that if he was elected then churches would lose their tax-exempt status.

Of course such caused a lot of outrage on the right, including from me when I first heard the statement. Yet, having had time to reflect, when I as an ordained minister look at the American church, there is absolutely no reason for any to retain their tax-exempt statuses. If the world does not see any visible good that churches are doing in communities then the churches are failing in their role as salt and light. When tax-exemption was extended to churches, it was because even those who rejected the gospel still saw visible good being done by the churches. Today, pastors are largely building on the foundation of others, preaching only to people who have heard the the gospel while ignoring the fields that are white for the harvest. The apostle Paul wrote plainly of his ministry (Romans 15:20):

It has always been my ambition to preach the gospel where Christ was not known, so that I would not be building on someone else’s foundation.

Sure there may be some churches that are still doing the work of the ministry out in their communities instead of staying cooped up in their church-houses that would be caught in the wake, but such will not stop the advance of the gospel. Rather, it may serve to wake up churches, the disobedient either getting back to serving in their communities or being forcefully disbanded by finances. The church needs to get back to serving the community and sending out missionaries instead of building another foundation atop the foundation of others in the same place to the same people. In the video below this article, David Platt drops a massively convicting bomb, saying:

The only potential breakdown in the plan is when… followers of Jesus say ‘We’re just going to all live our lives in places where the gospel has gone and we’re not going to leave and go where it hasn’t.

Many American Christians have a fascination with the return of Christ. Now, the Lord’s return should be what we look toward; it is our motivation for ministry, that he is coming again to change these corruptible bodies and raise those have died in him. But, over ten years ago, back when I was still in high school, my pastor at that time, Bro. J.C. Fuller, told me something that eventually launched my first web-ministry, reaching out to atheists on YouTube:

Christ is coming again, look to that hope, but you will know everything there is to know about his return on the day it occurs. Don’t get caught up in how it will happen. Whether he returns before or after the millennium, remember that the gospel must go out first.

Yet, instead of a motivation, Bible prophecy has become for many Christians merely a “wow” factor with a little hint of intellectualism. It has been rightly said by many that “the apostle John saw many terrifying visions but none more-so than just one of his commentators.” Jesus said plainly that before the end comes and he returns for us, “And this gospel of the kingdom will be preached in the whole world as a testimony to all nations (ethnos, people groups), and then the end will come” (Matthew 24:14). When Christ returns there will be believers among every tribe, tongue, language, and people group; not before. Through the preaching the gospel by churches and sending out missionaries, the entire world will eventually believe (not necessarily every individual, though every individual will have heard), and then the end will come and Christ will return.